This just in: Readers of Antony John’s “Mascot” weigh in 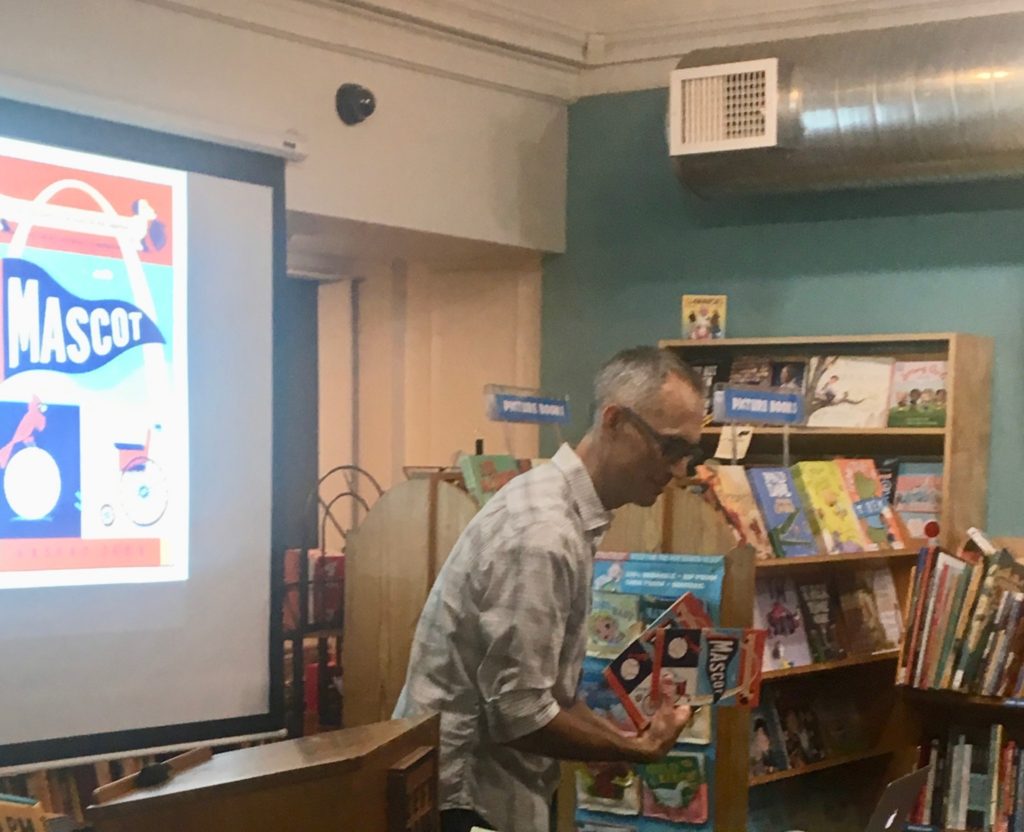 Due to time constraints, I rushed to publish yesterday’s post about Antony John’s appearance at Left Bank Books without including reviews of his latest book, Mascot. I had hoped to have some remarks from young readers before posting, but the first reviews didn’t arrive until today. They are so wonderful that I felt it was important to include them in a second post.

Reviews always inform my choice of reading material, and I hope that 5th generation CWEnders Bobby, Frankie & Johnny Dunn’s well written and informative thoughts will attract many to search out Mascot at Left Bank Books.

From Bobby (age 12): “I liked Mascot because I’m a baseball fan, and there was some suspense about why the car crash happened. I thought it was an all-around very good book.”

From Frankie (age 10): “I liked Mascot because it took place in St. Louis, where I live.”

From Johnny (age 8): “I liked Mascot because Noah is a good baseball player and he likes baseball just like me. I also like how the book encourages people who have a disability to accomplish things they think they can’t.”

Thanks to Mary Dunn for sending the review to me, and to her boys for contributing to this post. I am sure the author will be grateful too. 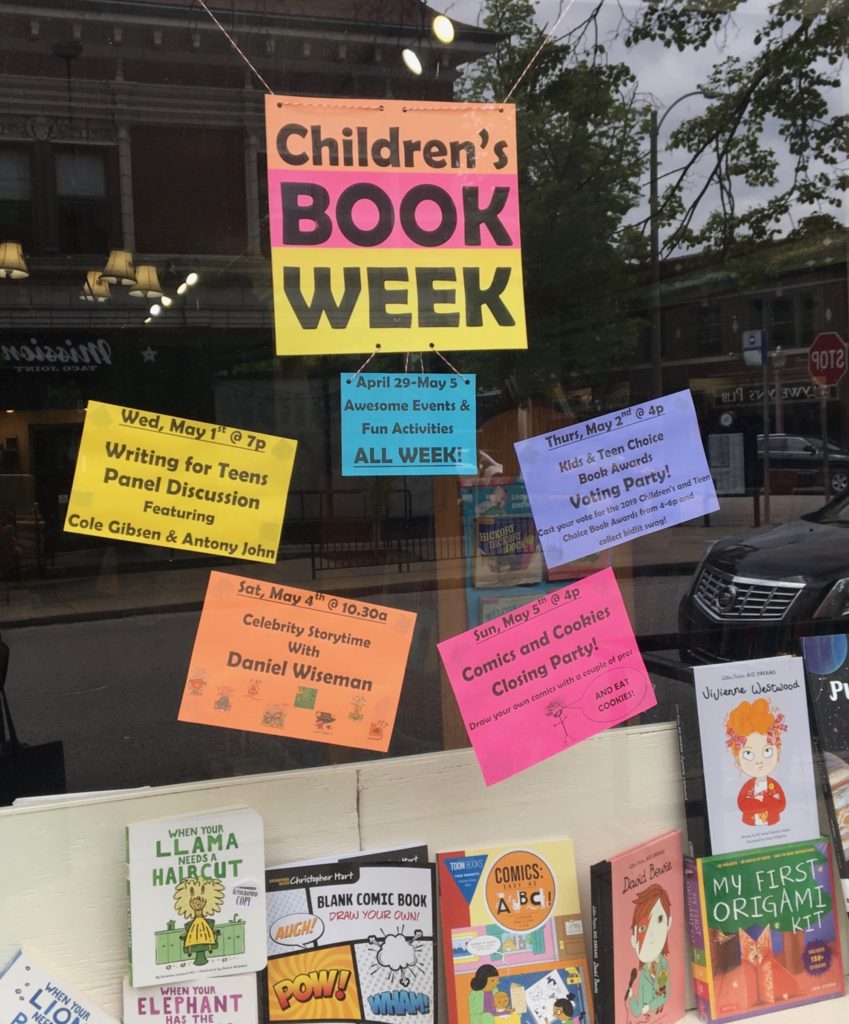 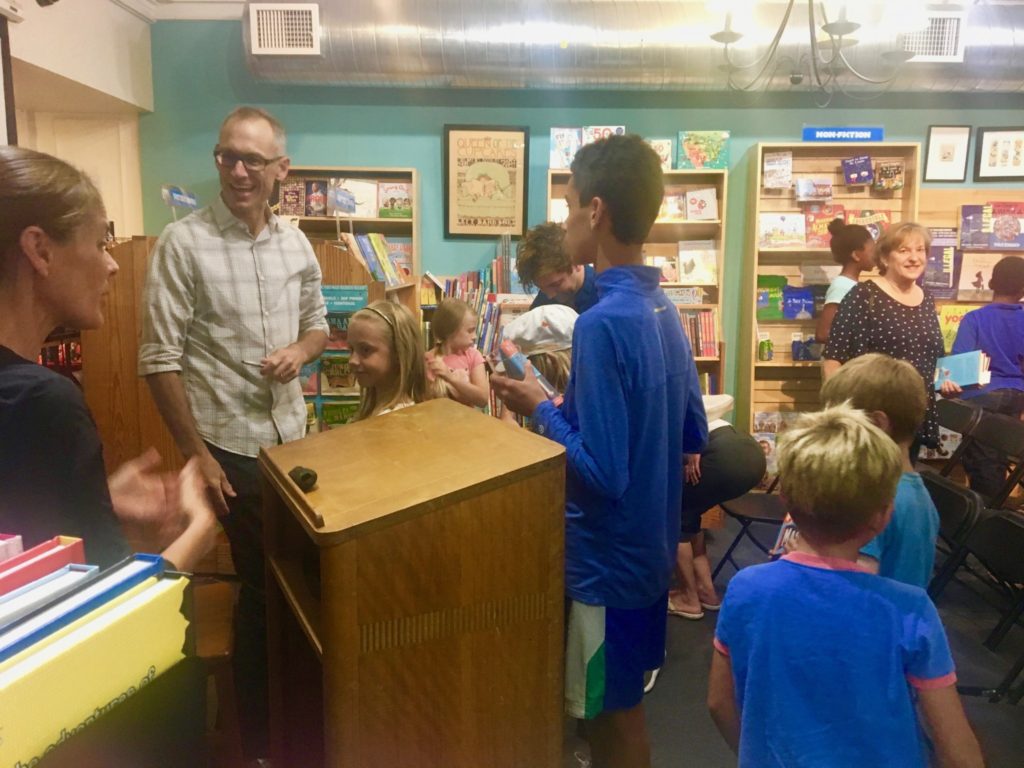 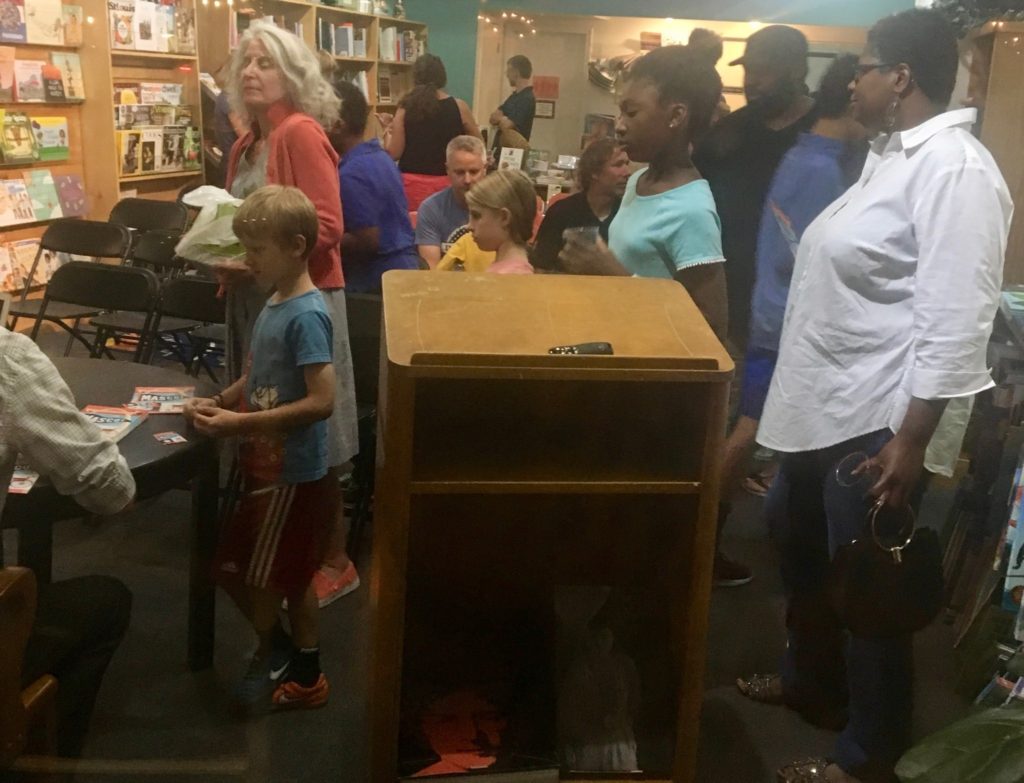 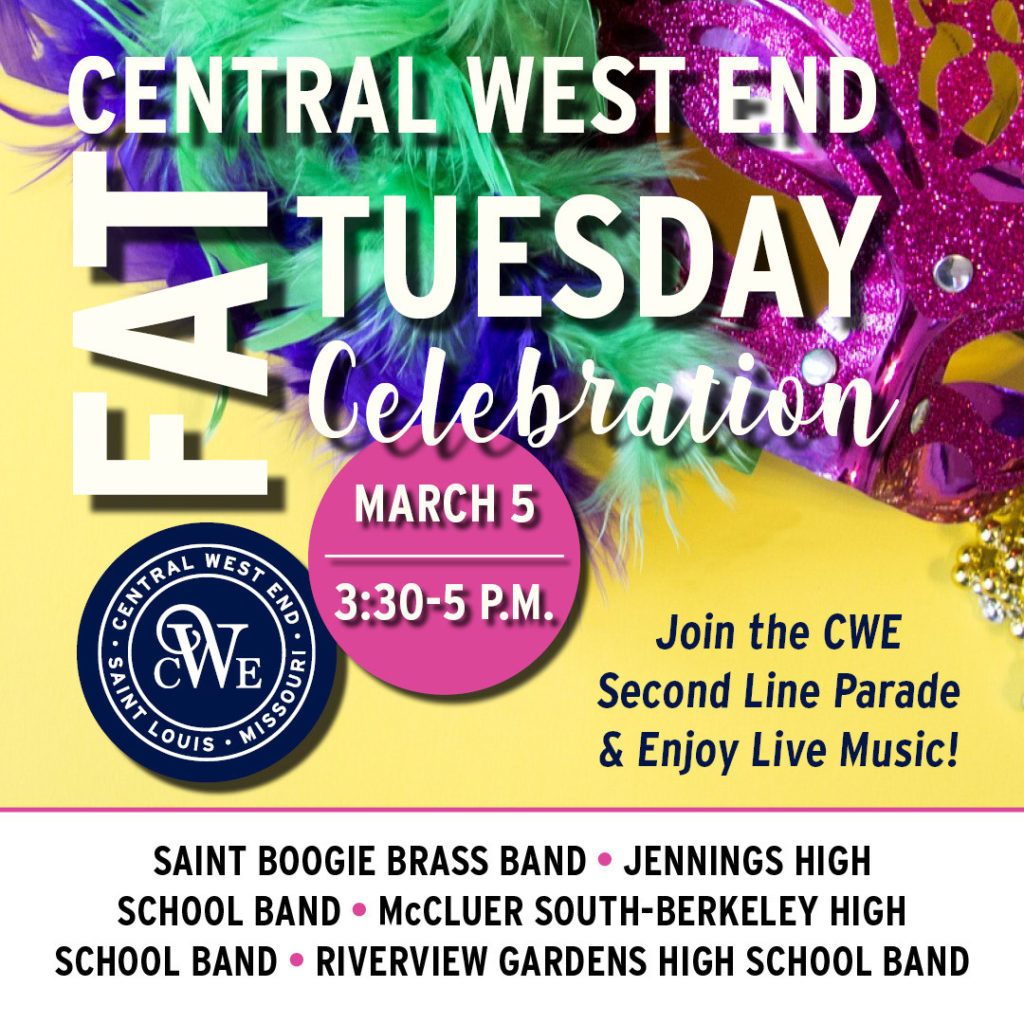 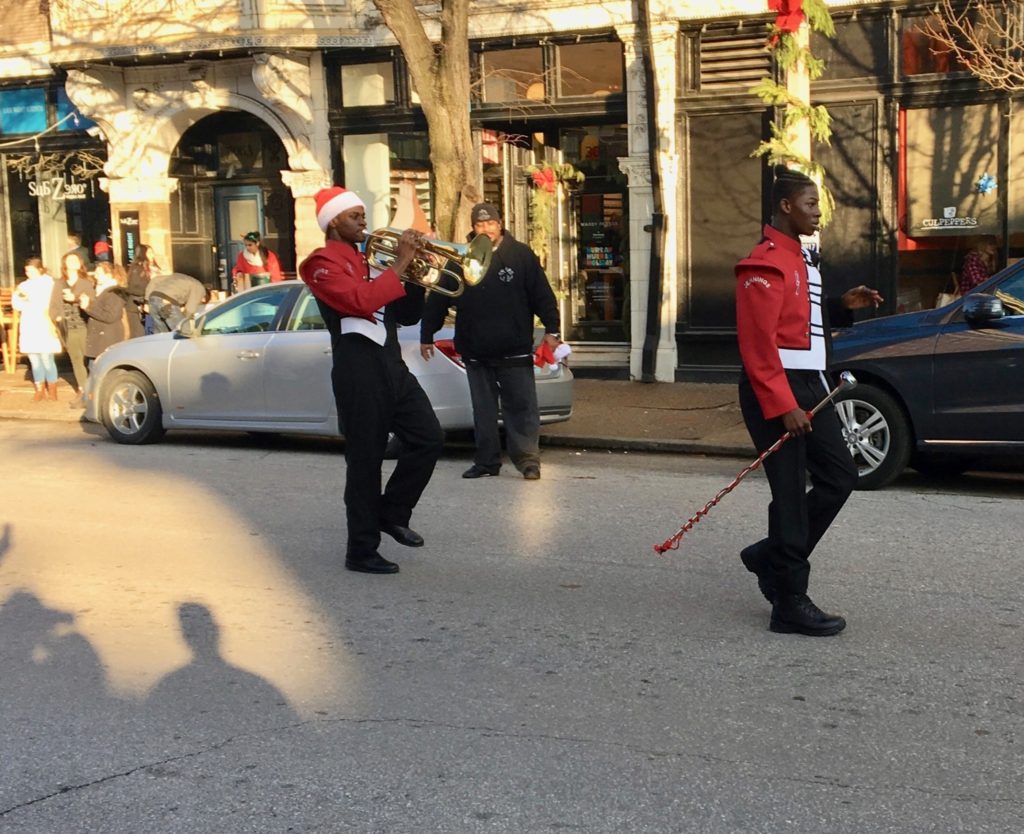 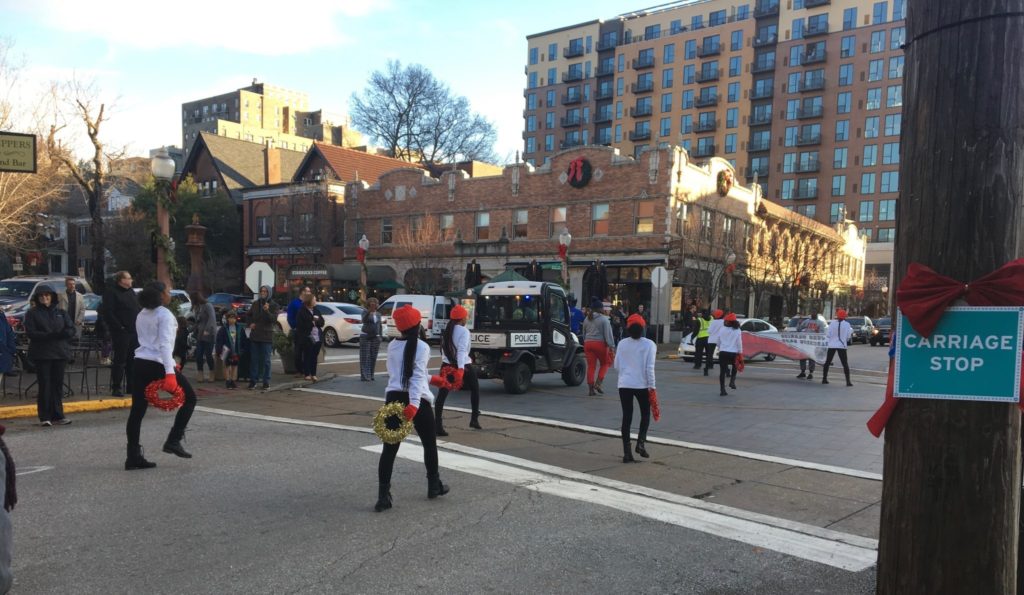