New construction projects in the CWE

Over the past 5 years many building projects have sprung up throughout the neighborhood, including several major apartment buildings, multiple additions in the Cortex Innovation District, and taking shape currently at West Pine and Kingshighway, One Hundred, a fascinating 36-story, 316-unit apartment tower designed by Chicago-based Studio Gang. While high-profile developments have garnered well-deserved attention, there are also some more modest projects underway that demonstrate the broader vitality of the neighborhood as well.

The new entry gates on Washington Place at Union are noteworthy because they reflect the extraordinary comeback—spanning over 20+ years—of the two blocks of Washington stretching from Kingshighway to Union Blvd. Over the years, adventuresome home buyers have recognized the redevelopment potential of the housing stock and have committed great energy and significant financial investment into restoring residences on these blocks. 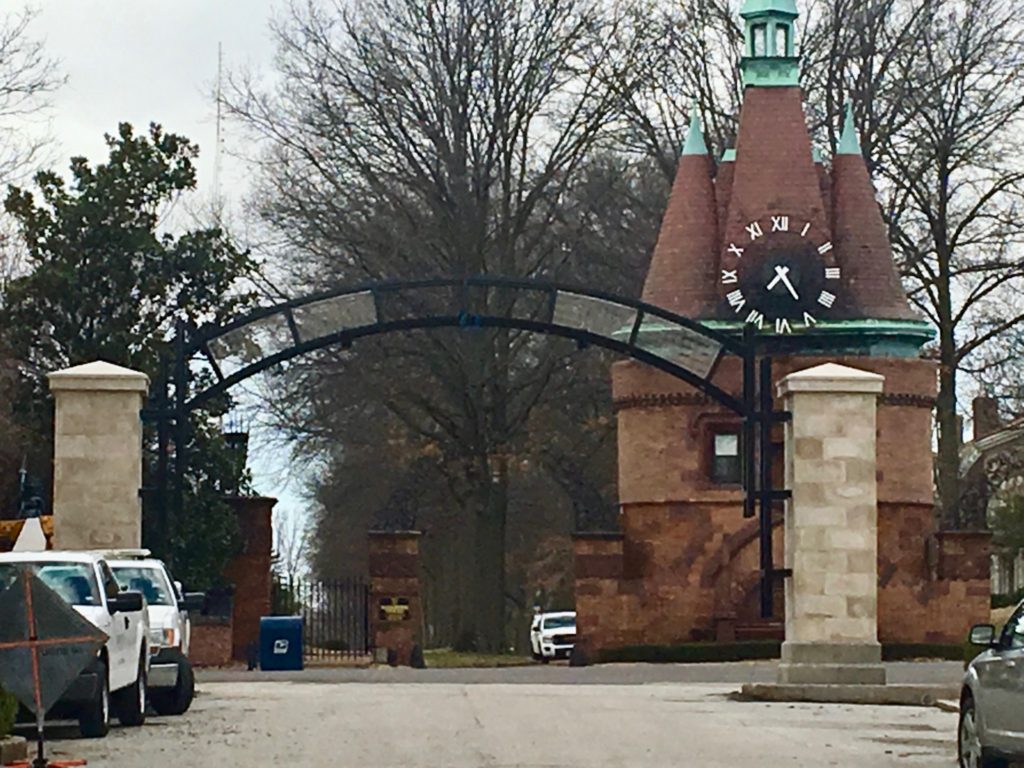 Washington Place resident Jassen Johnson said that neighbors had been dreaming about and saving for this gate project for 10+ years. At each annual meeting the gate project would be raised but nothing was done about it, so he finally volunteered to find a way to make the dream a reality.

Johnson reached out to architectural firm UIC for design and construction help. The design, which is a modern interpretation of the original entry way, was based on 2 small existing columns that remained on the site and a photo of the original found by one of the neighbors. The new gates will include lighting and a security camera system.

Funding for the project is provided by the Washington Place Special Business District. When the design process was completed and construction bids obtained it was realized that there was a shortfall in funding to complete the project.  Rather than wait, Johnson and Commissioners of the SBD secured a loan to enable the project to proceed.

There will be a neighborhood gathering/ribbon cutting shortly, once final details are completed, including installation of landscaping at the base of the gates. 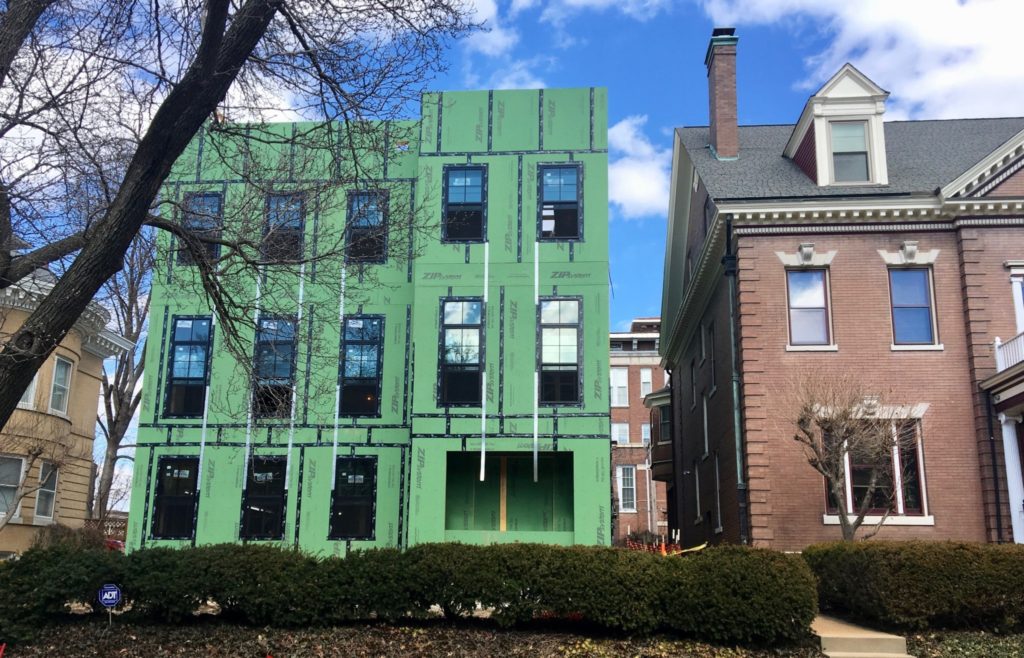 Several blocks east, a three-story single-family residence is under construction in the 4400 block of Fullerton’s Westminster Place, just east of Taylor. 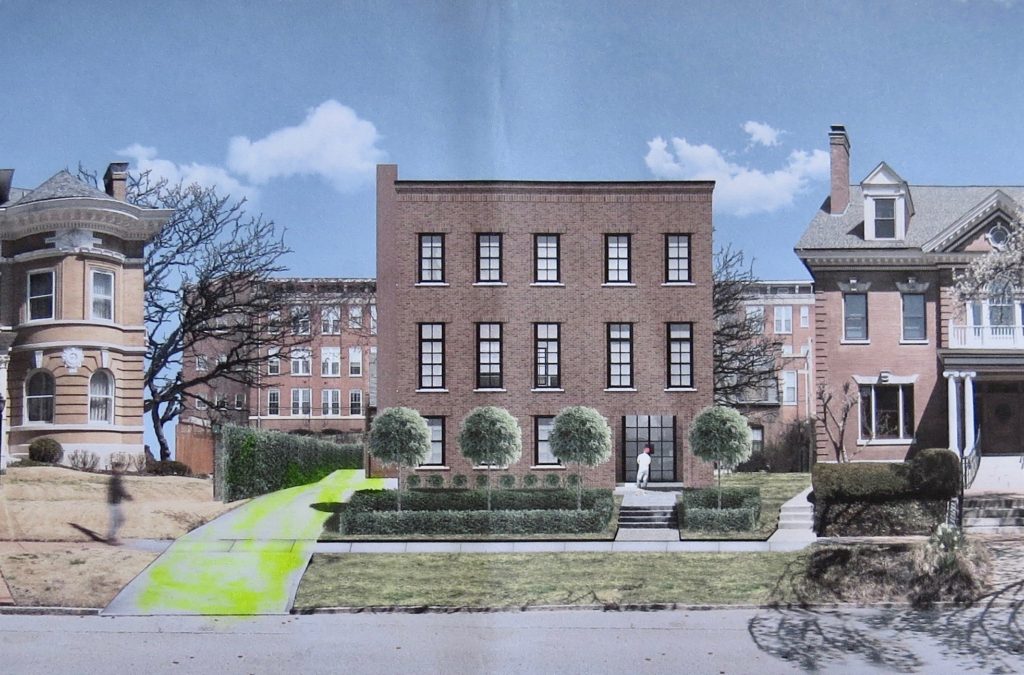 The project (rendering above) is the work of CWE-based designer Jimmy Jamieson. 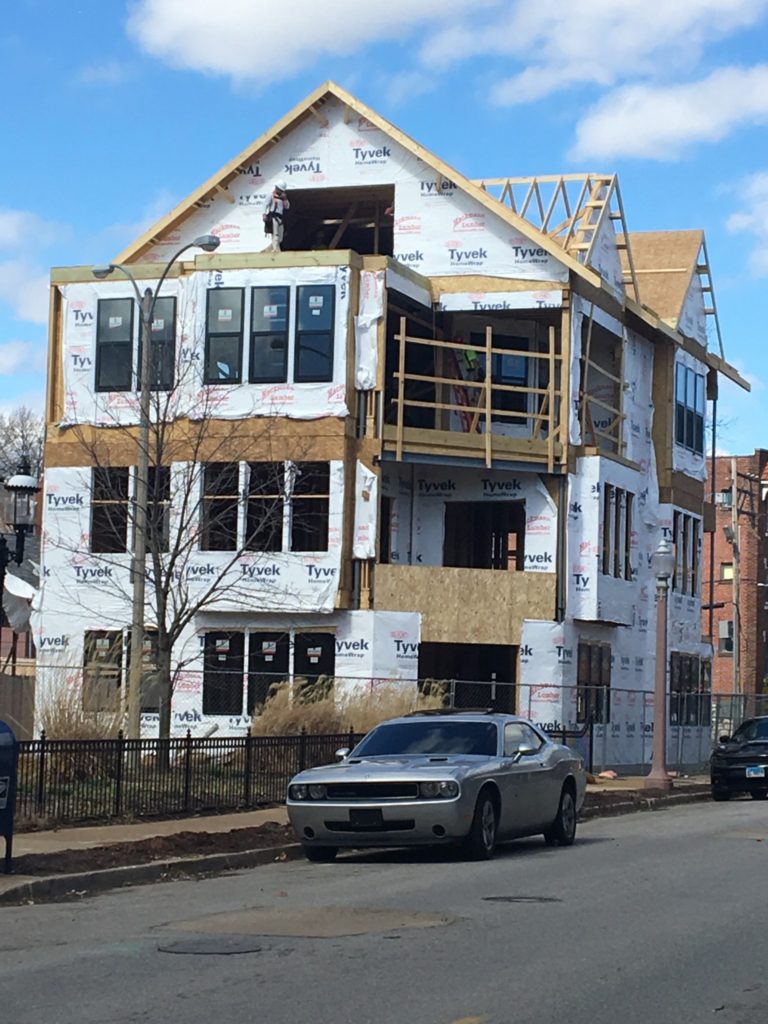 Developer Mark Mathis and his daughter Lauren are developing a 4-story apartment building at 4301 Maryland (at Boyle). The first floor consists of a 585 s.f. 1 bedroom unit, a common entry with elevator, and parking. There will be a 766 s.f. one-bedroom and an 838 s.f. two-bedroom unit on the second floor. A two-story 2,000 s.f.  3-bedroom unit with two balconies will occupy the 3rd and 4th floors. The first and second floor units include balconies as well. 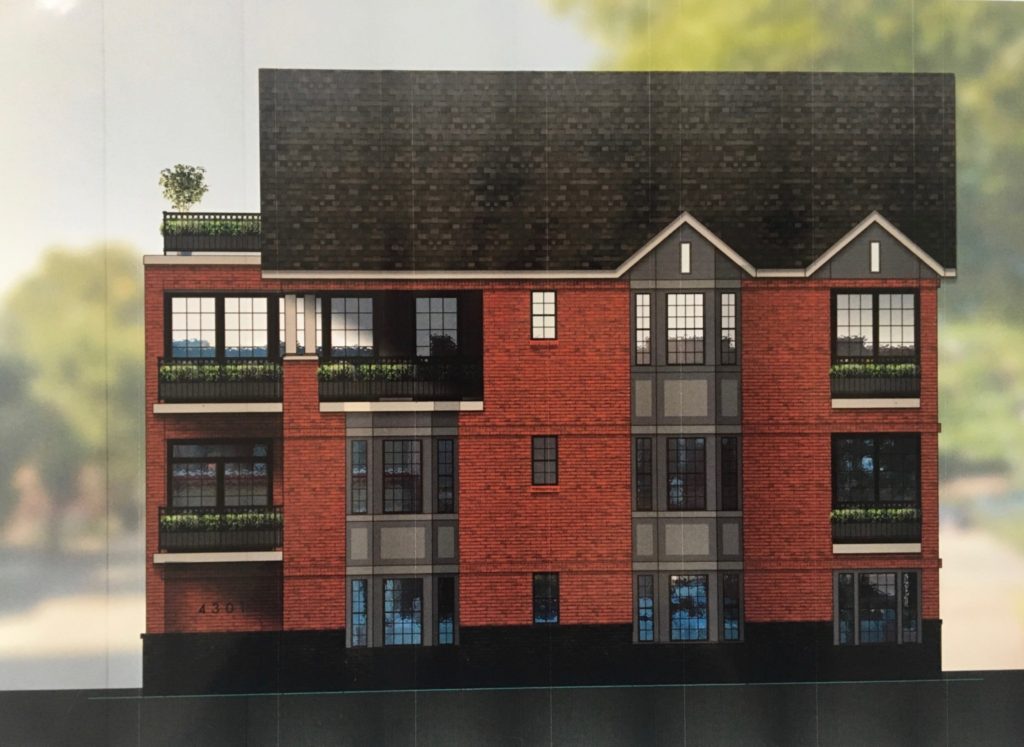 An early rendering of the project is shown above. Numerous refinements were incorporated into the final design in a collaborative process between the developers and the Cultural Resources Office and the Central West End Association Planning & Development Committee. A second structure of similar design is planned for the site once this building is completed and the units leased. 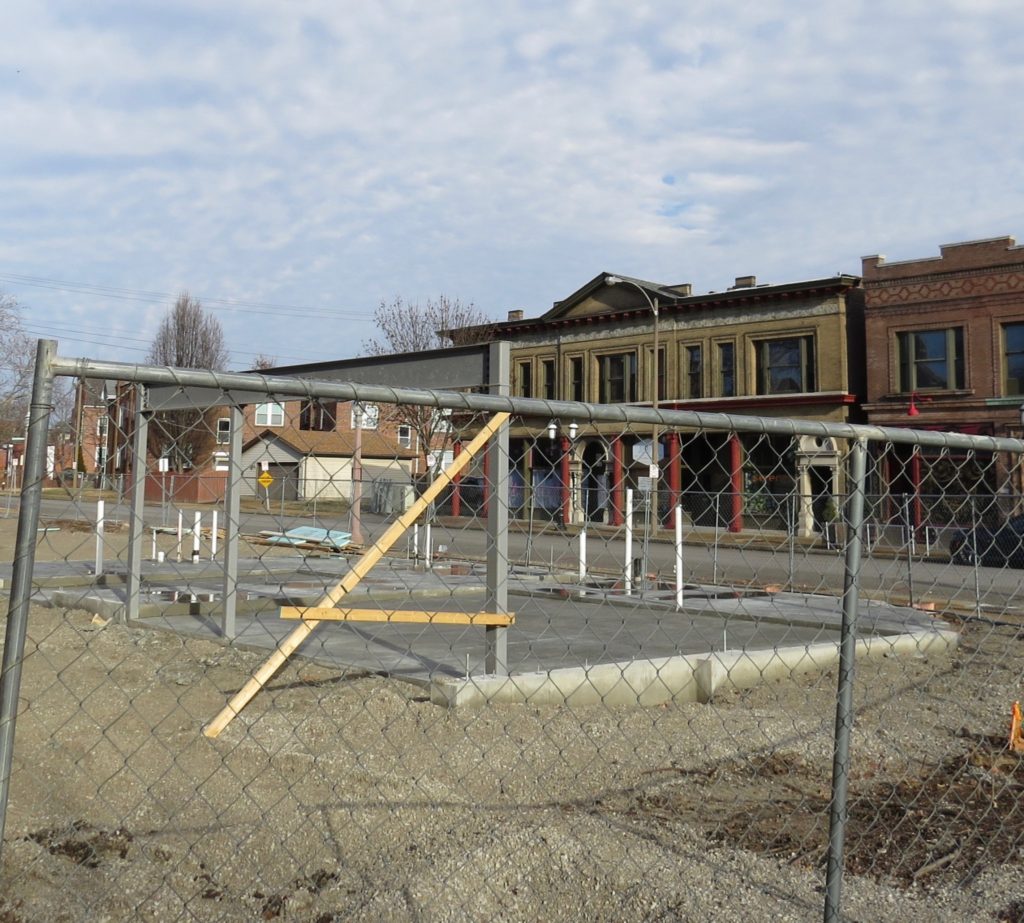 The photo above, taken as construction was just underway, shows the location of the project on the west side of Boyle Ave., directly across from the Gaslight Theater and the former West End Grill & Pub.

A frigid Fat Tuesday in the CWE