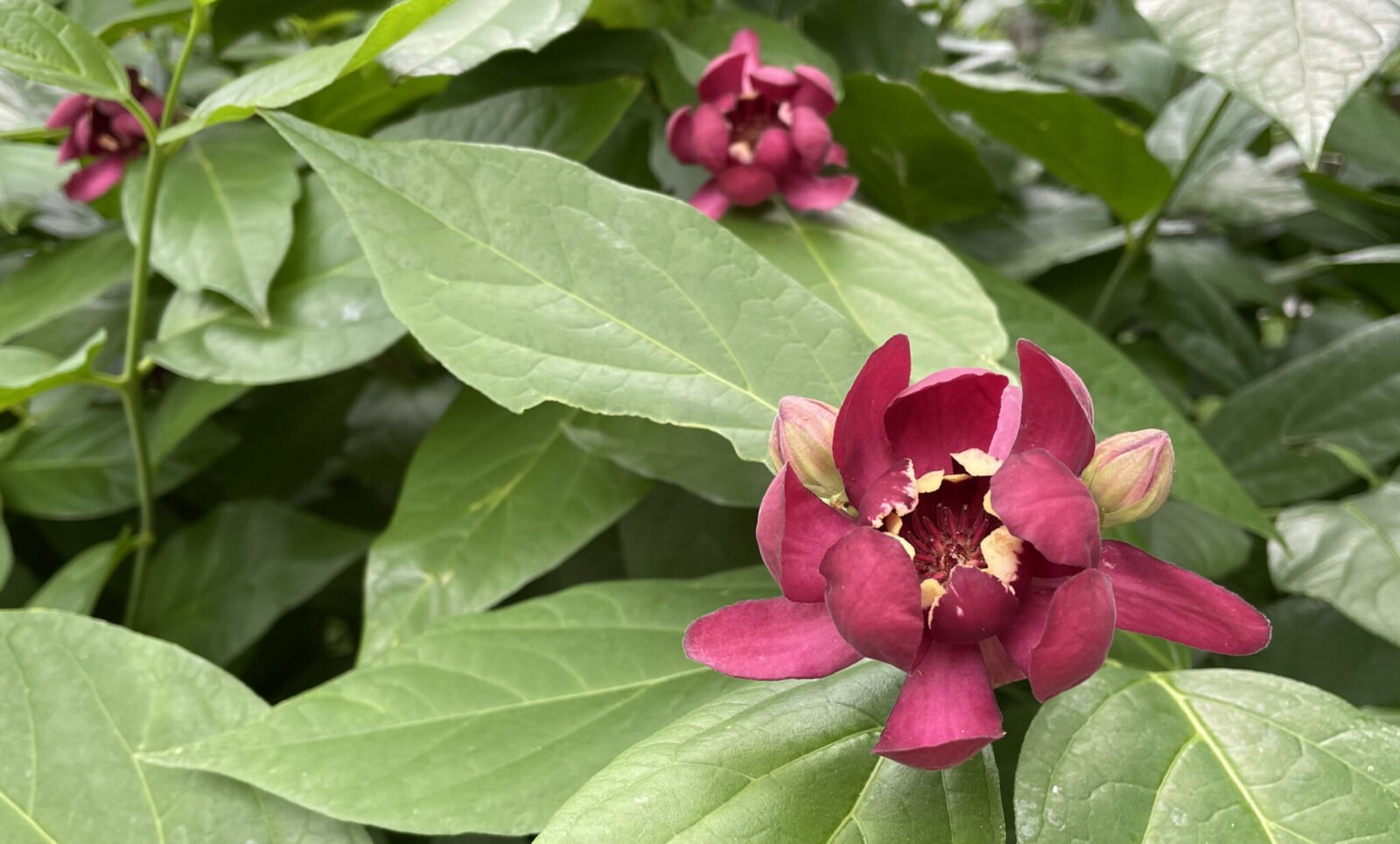 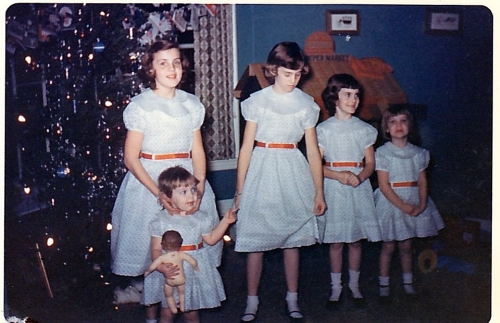 When my four sisters and I were growing up, my mother dressed us alike on Christmas, above, and other special occasions. She made our dresses on a Singer sewing machine that was set up in our playroom. I have no idea how she could concentrate while the five of us swirled around her, but I am sure it was a way for her to be there….and not be there, if you know what I mean. Also shown in the background is a handmade "supermarket" playhouse made by my father, who was a talented woodworker.  As we got older my mother taught those of us who were interested how to sew and to knit, another of her many talents.  By the way, we were not always a family of girls. My wonderful brother finally made his debut, and by the time my parents were thirty they had six children…not unusual for those post-World War II days.

Now that my mother is 88, her notion of a dull day is a) when the sun isn't shining (most of this winter), and b) when she doesn't have a lunch date. My siblings count ourselves lucky that our mother can live in her own house and still drive, but she is always looking for something more to do.

She had lost interest in sewing until we both saw CNBC's Brian Williams air one of his  "Making a Difference" segments–this one on The Little Dresses for Africa  earlier this year. I called her right after the broadcast to ask if she had seen it. Indeed she had, and the more we talked about making one of the dresses ourselves the more enthused she became. Soon she retrieved her old Singer from my sister Jody, and was whipping up the little sundress shown below, right. 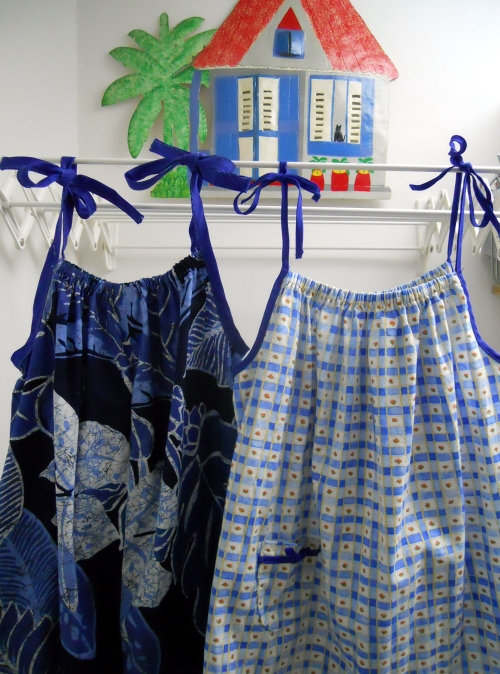 My mother dolled up her dress with a cute little bow on the pocket. Mine is on the left and is made from a sarong that I cut apart. I photographed the dresses in our laundry room under a tin Haitian sculpture that makes doing the laundry a little cheerier. A couple of weeks ago, I mailed the dresses off to the Little Dresses charity, which is based in Michigan. My mother and I hope that before long two little girls in Africa will feel just as pretty as they are when they wear our creations.

If you are so inclined, the instructions for the dresses can be found on this website. One version uses a pillowcase and promises minimal sewing. So, here is where this post is going: If I didn't have fabric and the tools needed to complete the project in my stash of supplies, I would have found myself treking to the county to get them. So on my wish list for the neighborhood is a home-goods store…a Ben Franklin, perhaps, where we could find fabric, sewing needles, buttons, and more.

Many years ago there was such a store on Laclede where the fabulous Brasserie by Niche is now located. Martin's Variety was a riot of a place where there was merchandise everywhere, including hanging from the ceiling. Despite the apparent disarray, Martin, the proprietor, could somehow find just what you needed, or at least some version of it. It was the kind of place where you could find a last-minute inexpensive birthday gift, a spool of thread, and children could come up with a treasure for less than $1. It was fun—

3 thoughts on “Sewing for more than a cause” 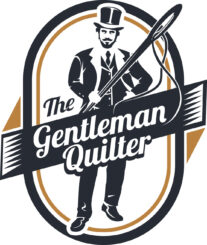 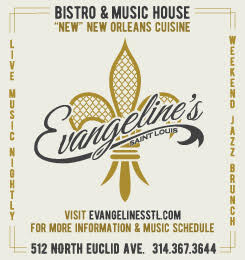 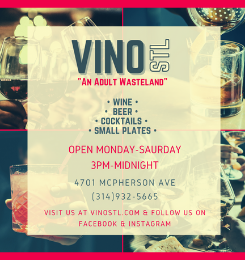 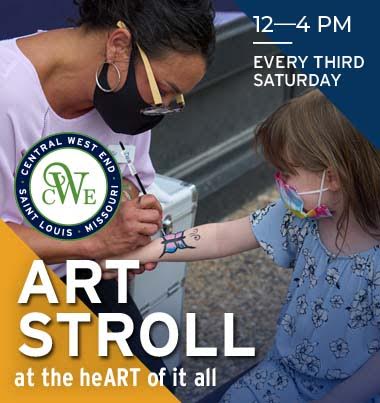 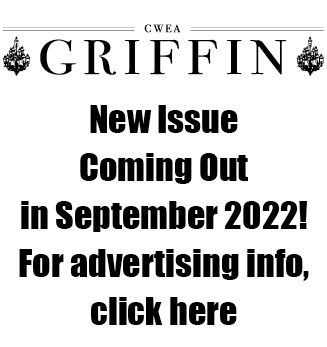