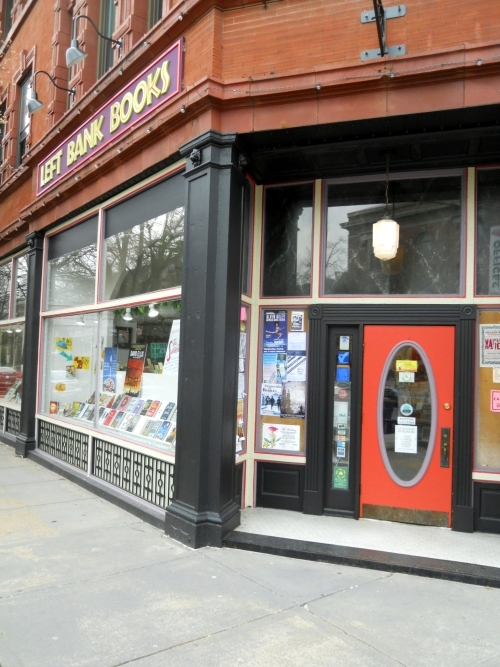 It may be a bit of a stretch to allude to the leopard in Rudyard Kipling's Just So Stories when discussing Left Bank Books and its ongoing adaptation to the market place. Nevertheless, with big box stores and Amazon grabbing a huge portion of book sale dollars, and with the popularity of e-books, what's an independent bookstore to do but add some "spots" to stay alive? The first change, you may have already noticed, is to the facade of the store at 399 N. Euclid.  Architect Tom Cohen chose a fresh color scheme and designed a new logo, see sign above. The old awning over the door has been removed, revealing a vintage light fixture. Local artist Bill Christman, who's got a storied independent streak of his own, has been comissioned to create a new sign that will hang over the front door.

As for those e-readers? The American Booksellers Association has made an arrangement with Google to sell e-books through independent bookstores, so if you've embraced e-books, shop local and give Left Bank Books your business by purchasing your e-books through their website. On March 24 the newly formed St. Louis Independent Bookstore Alliance (see website for information) is sponsoring "The Technology Petting Zoo" at Left Bank Books. Staff and customers will explain how various e-readers work, discuss their features and limitations, show you how to download Google eBooks, and answer all your questions. 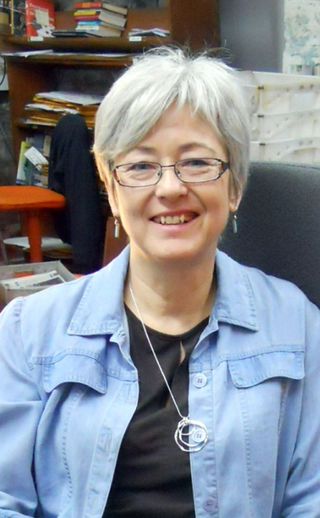 Kris Kleindienst, who owns Left Bank Books with business partner Jarek Steele, has been a part of Left Bank since 1977. That's also when Barry Liebman, who recently sold his interest in the bookstore and moved to the Northwest, joined Left Bank Books. The original store was opened in 1975 in the Loop by a group of WU grad students as a collective. The students sold the store to Bob and Steve Seifert who eventually moved it to its current location on Euclid after WU opened its own bookstore and the late Paul's Books opened on Delmar. No money changed hands when the Seiferts sold the store to Barry and Kris, the pair simply assumed the liabilities.

Several years ago Left Bank Books opened a downtown location at 321 N. 10th. Kris says the stores operate as one book culture sharing staff members and hosting author events. There are times when there are more events than there are days in the month. Most authors appear in the stores but many appear off-site to accommodate larger crowds, such as the recent appearance of Isabelle Wilkerson, author of "The Warmth of Other Suns," at Schlafly Library. The number of people in attendance exceeded everyone's expectations. 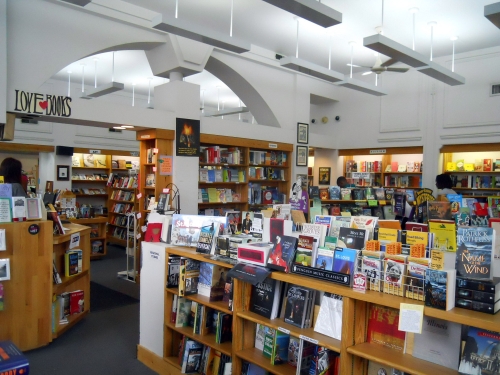 Neither location breaks even. There has been a Friends Organization for a long time, but recently Left Bank Books announced the addition of the Left Bank Books Foundation. It's a 501c3 non-profit foundation dedicated to promoting literature and the arts in St. Louis through readings and other events with authors. The author events are free, open to the public, and do not require the purchase of a book. The Foundation will also provide funding for programs and books for public school students such as the River City Readers program that puts at least 6 books a year into the hands of St. Louis Public School students. Left Bank Books is hoping to raise $50,000 through the Foundation.

Left Bank Books is one of the oldest and most beloved retail establishments in the neighborhood. Whether for books–new, used & e-books– magazines or cards, please continue to give Left Bank Books your support. Yes, Amazon sells books for less, but it doesn't charge sales tax in the state of Missouri. Purchases made through this online giant aren't helping the neighborhood or state economy. Shop local and support the local economy. 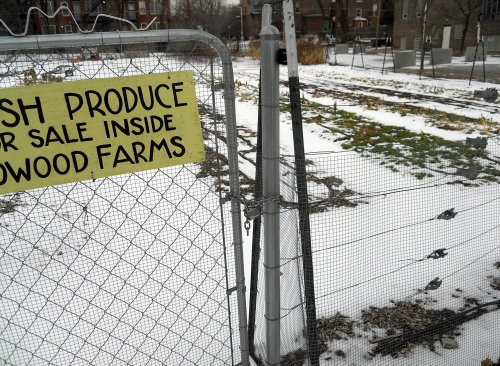 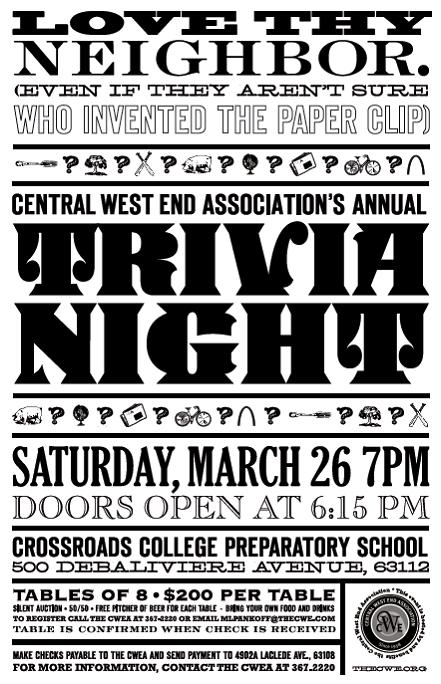 This just in: Trivia Night has been postponed!!! 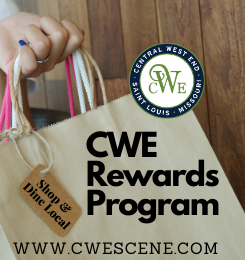