A visit to PINNED! A Designer Chess Challenge 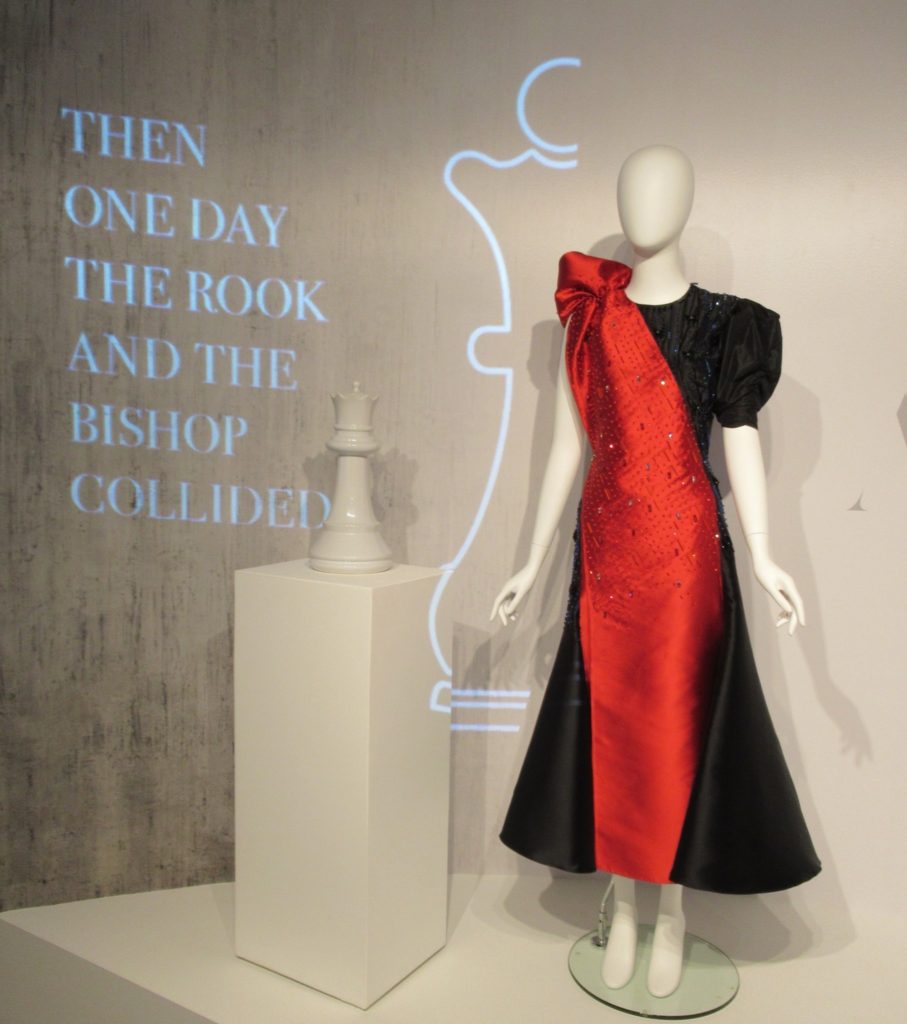 If you are into fashion and haven’t as yet visited Pinned! A Designer Chess Challenge at the World Chess Hall of Fame, 4652 Maryland Ave., you’re in for a big treat.  The exhibition opened on October 6 (when these photographs were taken) and closes March 25.

The $10,000 design challenge was created in partnership with the Saint Louis Fashion Fund, located at 1533 Washington Ave.  The challenge for each member of Saint Louis Fashion Incubator’s inaugural class—Agnes Hamerlik, Emily Brady Koplar, Allison Mitchell, Audra Noyes, Charles Smith II, and Reuben Reuel—who was paired with a Grandmaster from World Chess Hall of Fame, was to create an ensemble for today’s chess player. It had never occurred to me that dress codes for professional chess players were a topic of conversation, until I read Macauley Peterson’s article in Chess News.

Each class member’s work is shown on the 2nd floor of the World Chess Hall of Fame. The winner of a $10,000 prize was Audra Noyes, who was paired with Grandmaster Maurice Ashley, for the gorgeous dress shown in the photo above. More of Noyes’ designs are shown in the photo below. 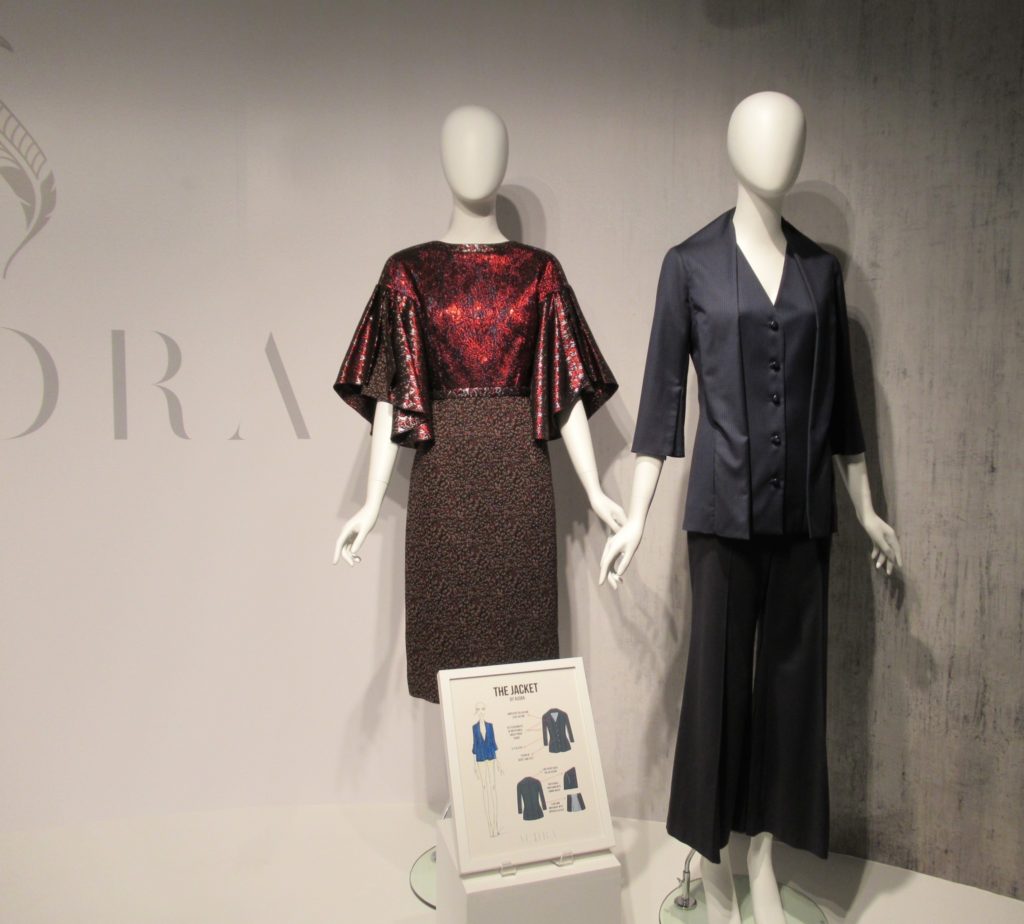 For the challenge, each designer was asked to complete 2 designs, one for a chess player and the other more avant-garde. 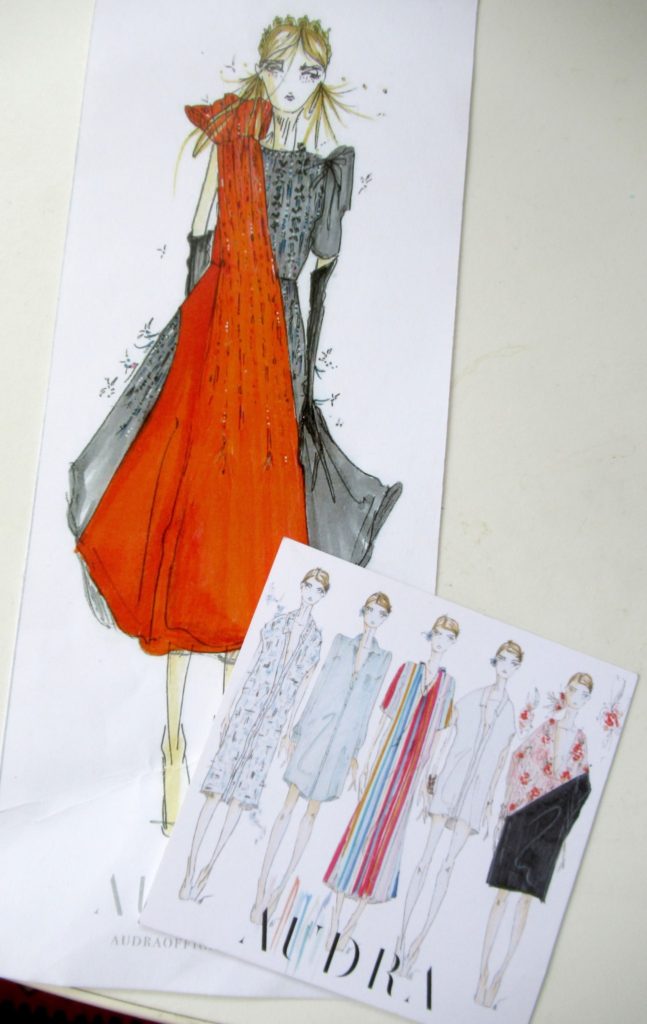 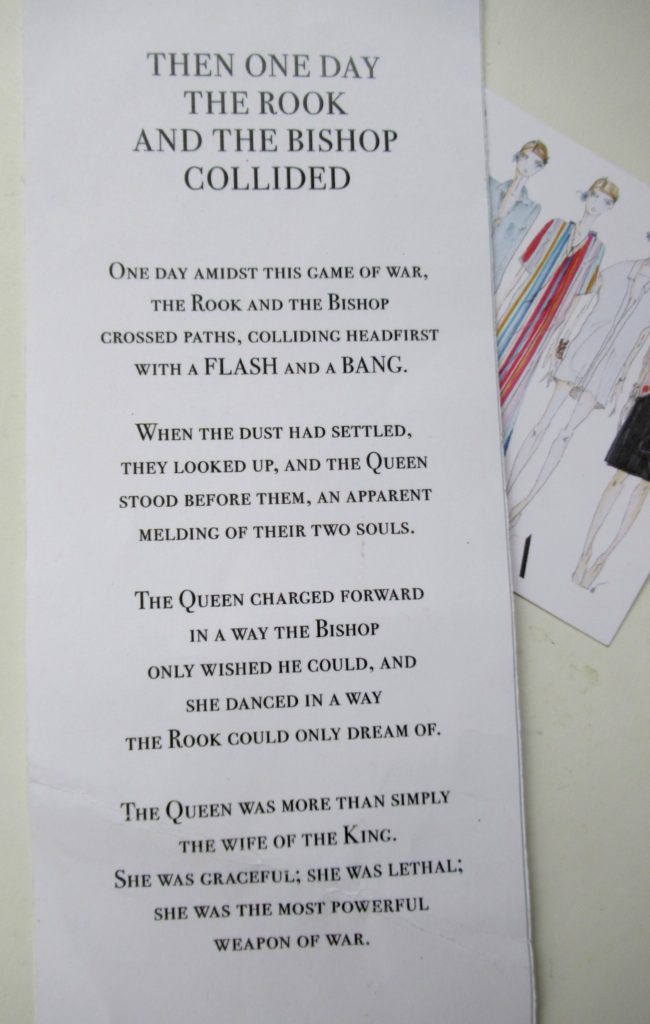 Audra Noyes exceedingly charming illustrations and poetry are shown above. 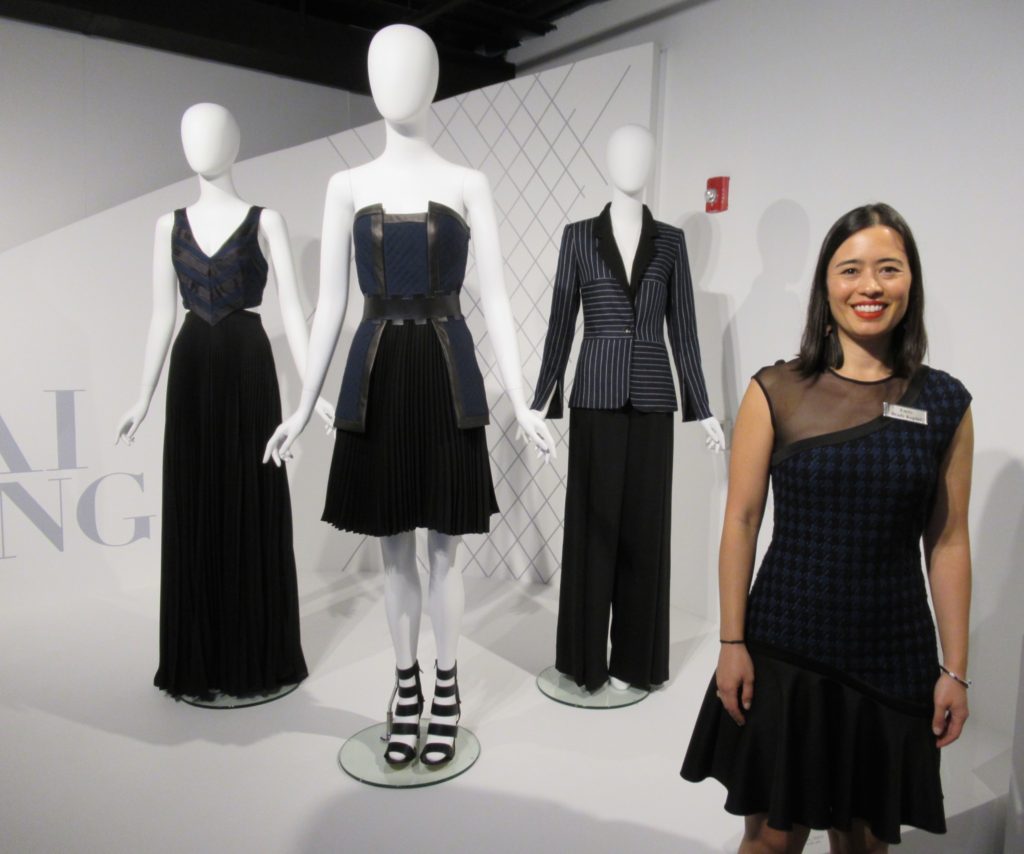 Seeing what St. Louisan Emily Brady Koplar created, above, it’s not surprising that she won the People’s Choice Award. She was paired with Women’s Grandmaster Jennifer Shahade. Learn more about the designer on a blog post here, and about her successful career on the Fashion Incubator’s website. 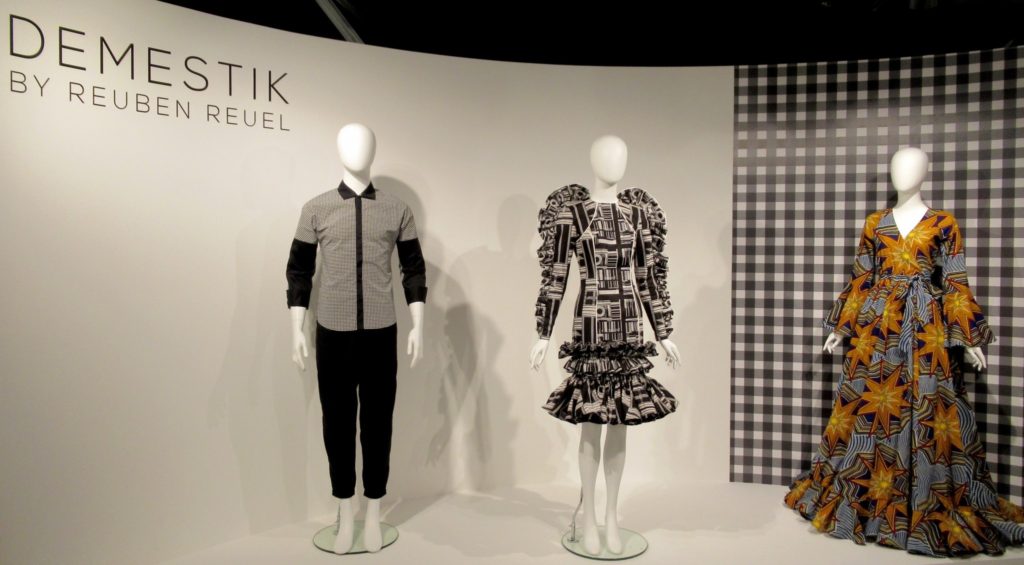 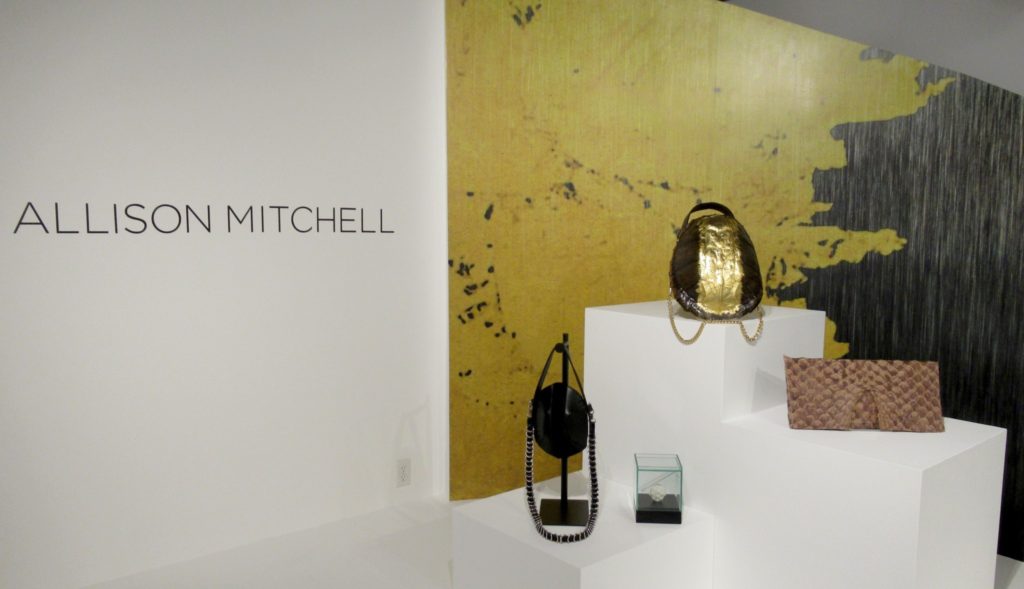 Allison Mitchell, a Dallas native, was working in digital marketing when she made her first handbag that everyone wanted. Her success led her to St. Louis to further her career while participating in the Fashion Incubator. You’ll enjoy her story here.

Chicago-native Agnes Hamerlik, whose dramatic creation is shown above, was paired with Grandmaster Alejandro Ramerez. Hamerlik followed a more traditional couture path, which you can read about on the website.

The video takes you behind-the-scenes as the designers describe their creations for the PINNED! challenge, followed by the moment when the judges’ winner was announced.

Saint Louis Fashion Incubator, 1533 Washington Ave., is open to the public Saturday, February 7, from 10 to 4 for a day of shopping the designers’ collections.