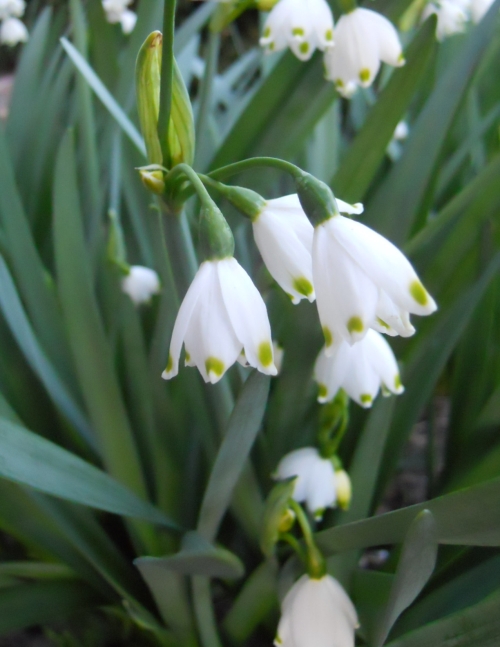 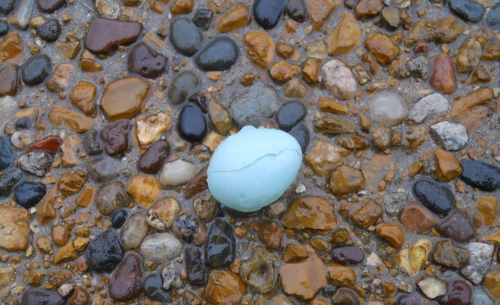 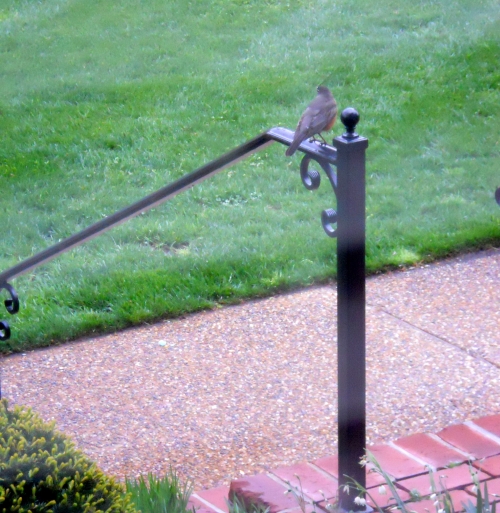 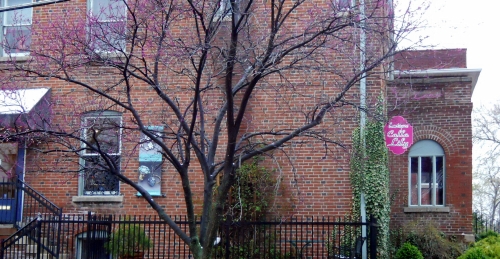 It won't be long before we will start seeing formally-attired young couples heading into one of the neighborhood restaurants, or posing for pictures at the fountain on Maryland Plaza, before going off to their high school prom. It may be a surprise to you that there is a boutique right here in the Central West End that caters to the prom dress market.

Boutique Calla Lily has occupied a small shop space at Euclid and Washington for the past three prom seasons. Mother and daughter team Loretta Waheed and Dalila Spencer's original boutique was on N. Boyle near the West End Grill. When the pair decided to close that shop they got so many pleading calls from friends and sisters of former customers urging them to re-open somewhere, they decided to forge ahead and opened Boutique Calla Lily at 4900 Washington, above. According to boutique-owner Dalila Spencer, shopping for a prom dress is one of the most important clothing decisions a young woman will make—other than choosing a wedding dress of course. Most of Calla Lily's customers from neighboring areas, Illinois, and West County have heard of the boutique through word of mouth. Fashion-saavy customers find Calla Lily after googling their favorite designers like Sherri Hill and Australian Dana Mathers. Most dresses are in the $300 to $500 price range.

Shopping for prom is definitely a mother/daughter activity. In fact, Loretta Waheed said that a group of high school girls may shop together but will wait to make a final decision until their mothers, who would feel more than left out, weigh in.

While you only see dreamy short dresses in the photo, Boutique Calla Lily stocks glamorous long dresses as well. Apparently the decision to wear short or long is evenly split among the shop's customers. The boutique also carries Alisha Hill shoes, $125, (visible in the first photograph) and a sparkly selection of jewelry shown on the mannequin above. 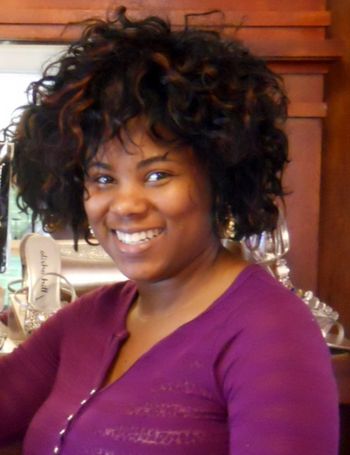 Dalila Spencer, right, and Loretta Waheed are ridiculously busy women. Both are teachers at an Imagine Charter School, Loretta in elementary school, and Dalila in junior high. That's until 3 o'clock when they come to the CWE to open Boutique Calla Lily until 6 or 7 p.m. Dalila also has two adorable young children and an understanding husband.

During the month of August Loretta and Dalila go to market to select the dresses they will carry. There are plans afoot to stay open year 'round selling not only prom dresses but cocktail, special occasion dresses, and now dresses for the "pageant market," which has become another source of business for Boutique Calla Lily.

Addendum: While I have been working on this post I've been trying to remember what I wore to my senior prom. I've come up blank. In fact the only part I remember, having attended a Catholic girls' school, is the trauma of finding a date. When my children were that age it was refreshing that they didn't see the need to pair off. They got dressed up and went to the prom as a group. I wonder if high school students still do that.

Do you remember what you wore to your prom? 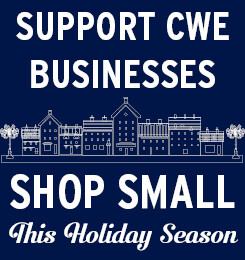