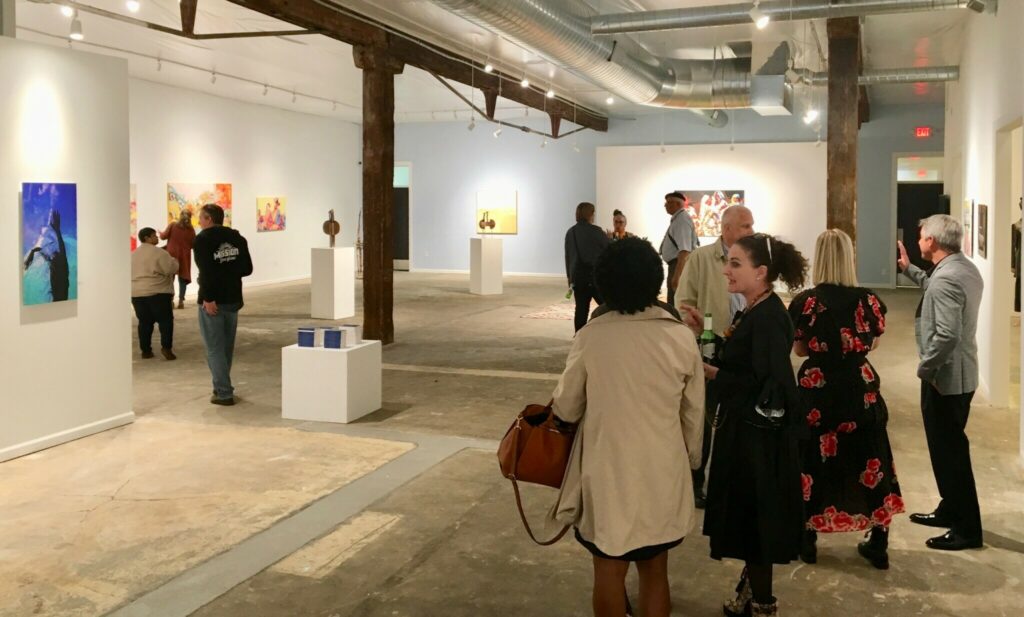 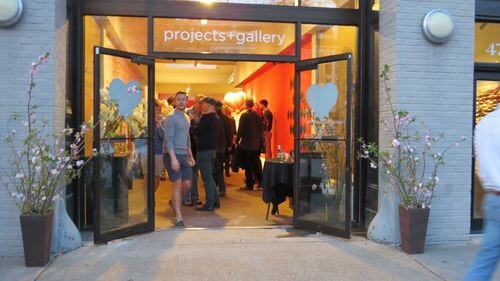 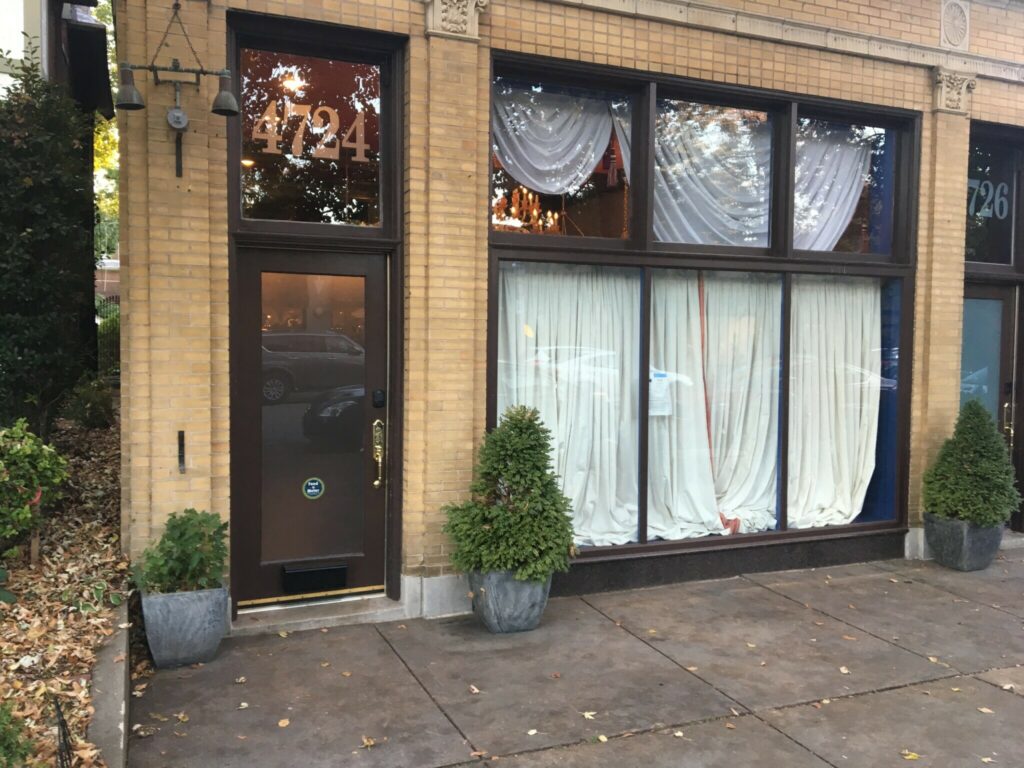 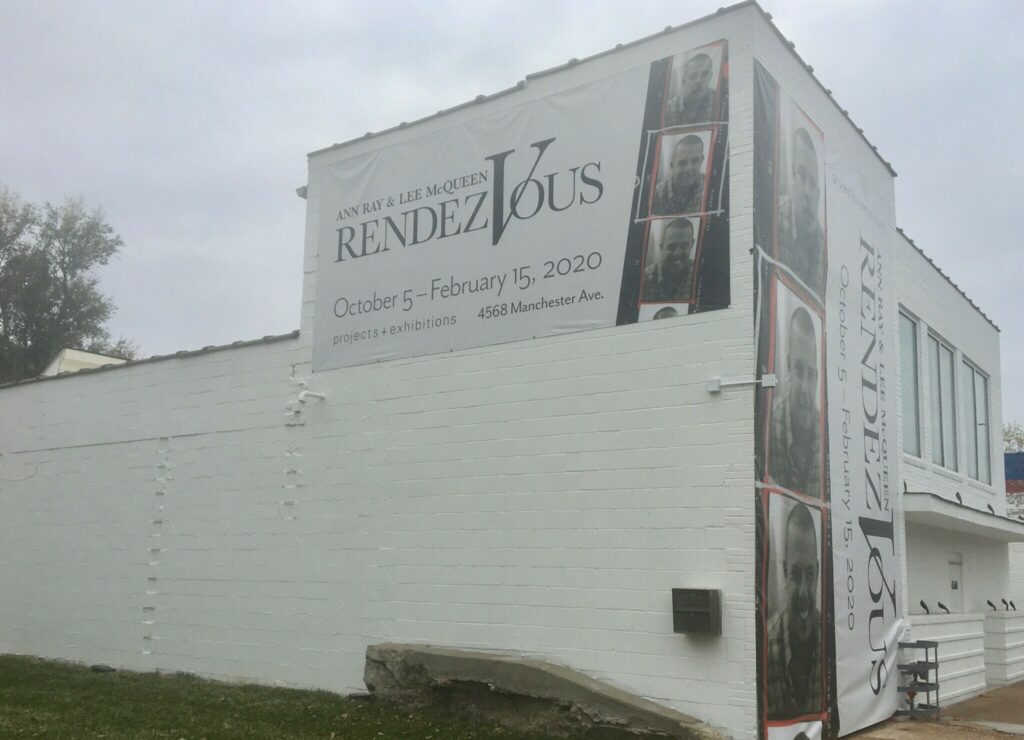 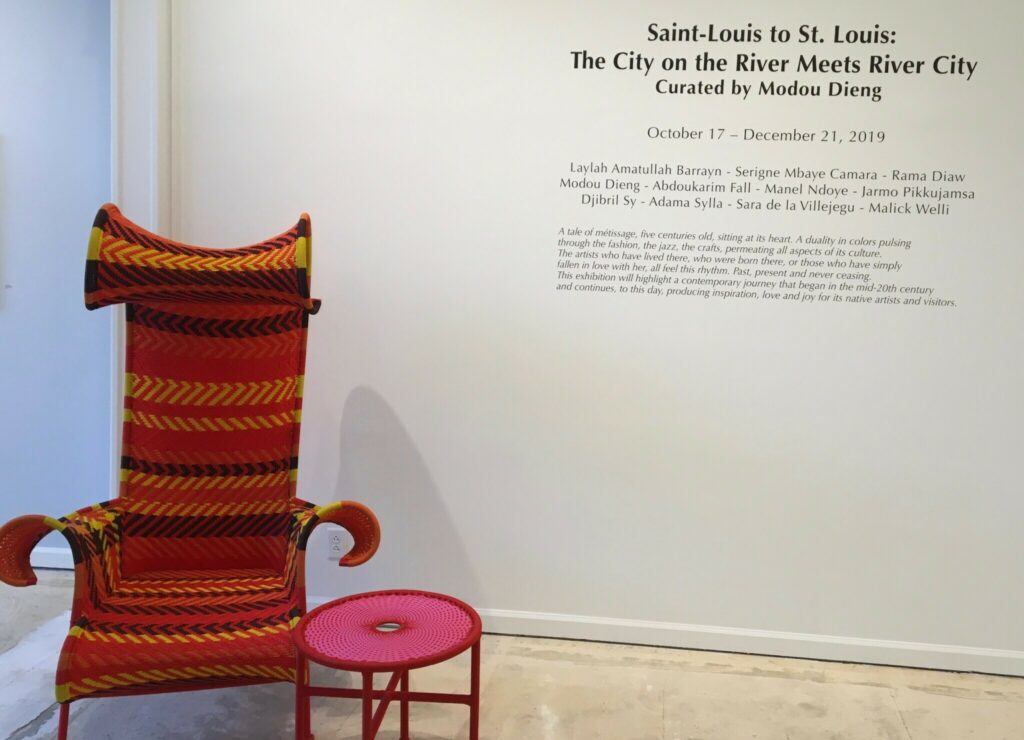 Holiday Pop-up, Toys for Tots, and an update on future of CWE Farm

Saturday’s Holiday on the Plaza and CWE Window Walk