Owners of Retreat Gastropub to open Yellowbelly in Citizen Park 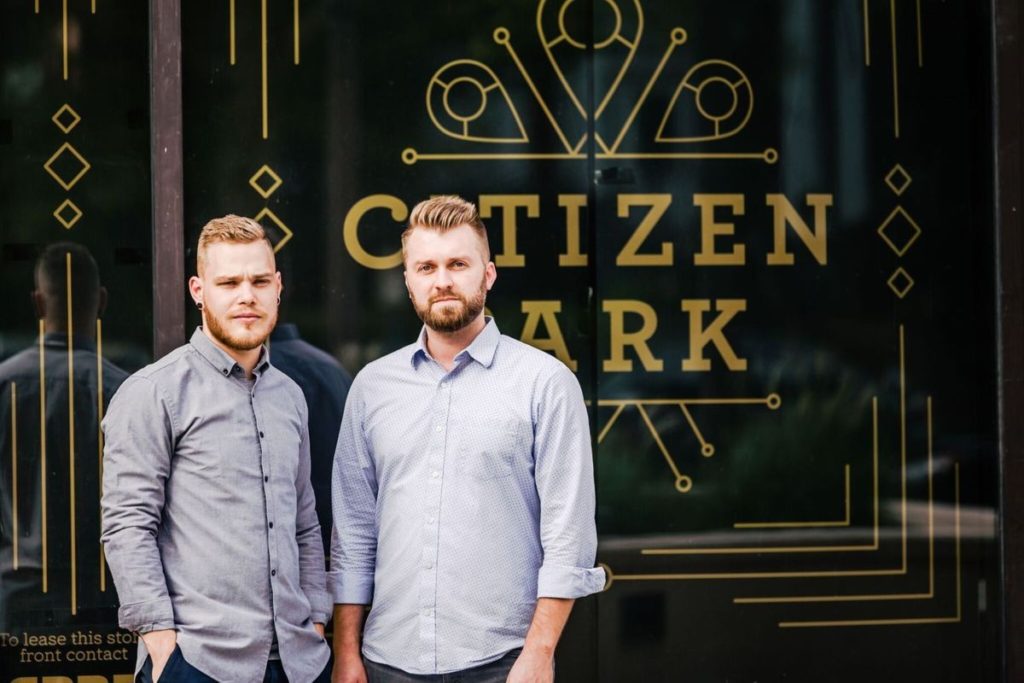 Tim Wiggins and Travis Howard, above, proprietors of Retreat Gastropub, a popular restaurant located at Laclede & Sarah Avenues, plan to open a 2nd restaurant in the CWE the middle of this year. The seafood restaurant, Yellowbelly, will occupy a corner space in Citizen Park at Lindell Boulevard and Euclid Avenue. 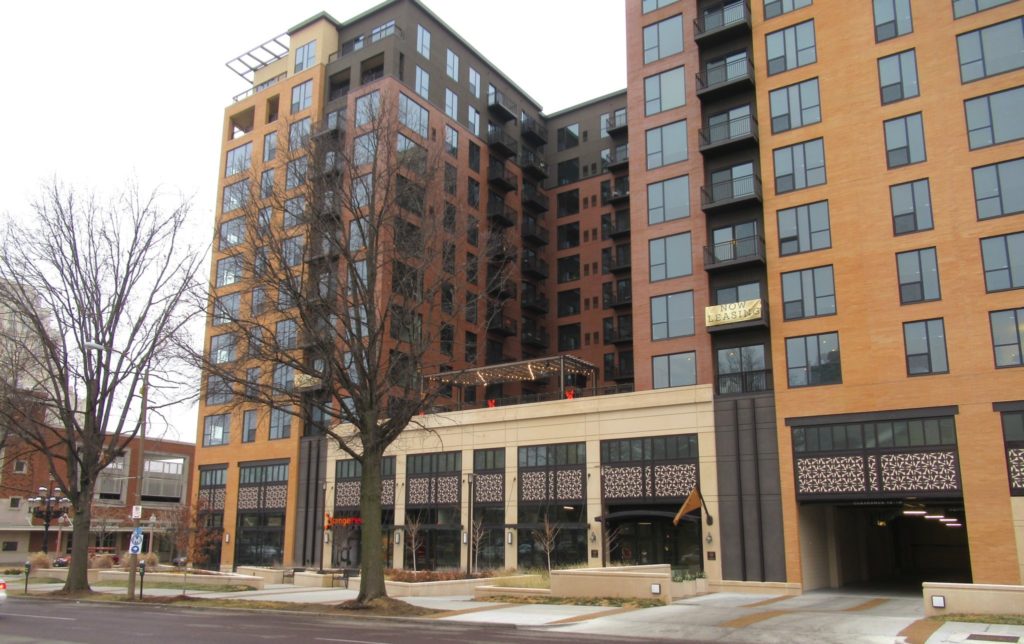 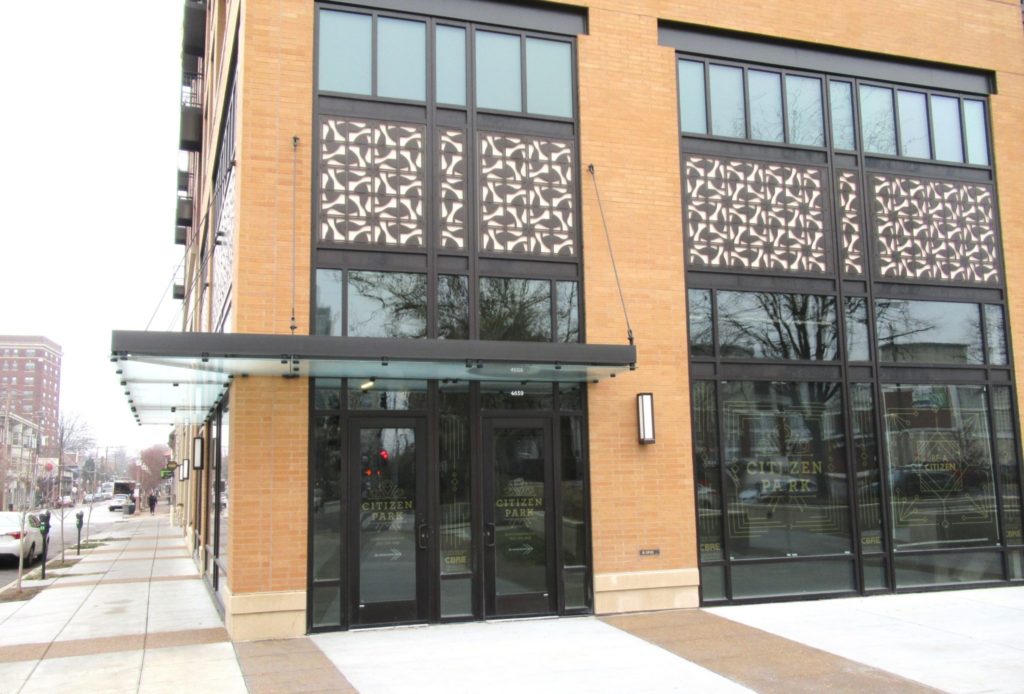 In reporter Ian Froeb’s recent article in the St. Louis Post-Dispatch, Travis Howard described Yellowbelly as having a “West Coast or California approach to seafood with an emphasis on vegetables, fruits and grains.”

Tim Wiggins, who is also the bar manager, plans to “push the envelope with rum drinks,” taking his inspiration from classic tiki drinks, though not “super tiki.” 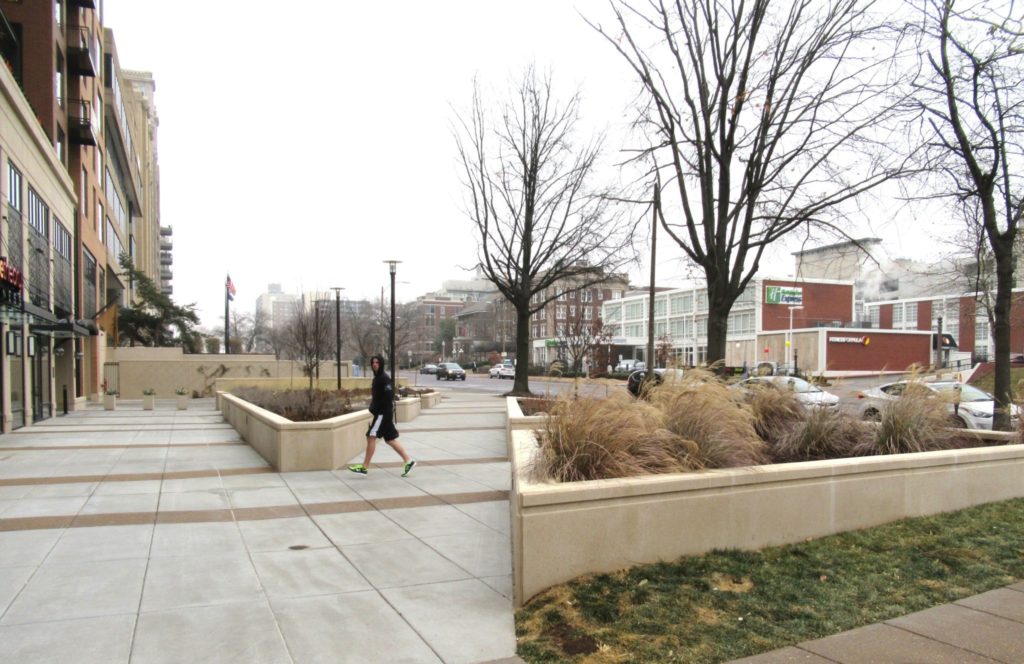 Another business that opened recently in Citizen Park is Orangetheory Fitness. The photo above shows a patron crossing the cleverly-designed plaza as he heads in for an early morning workout. 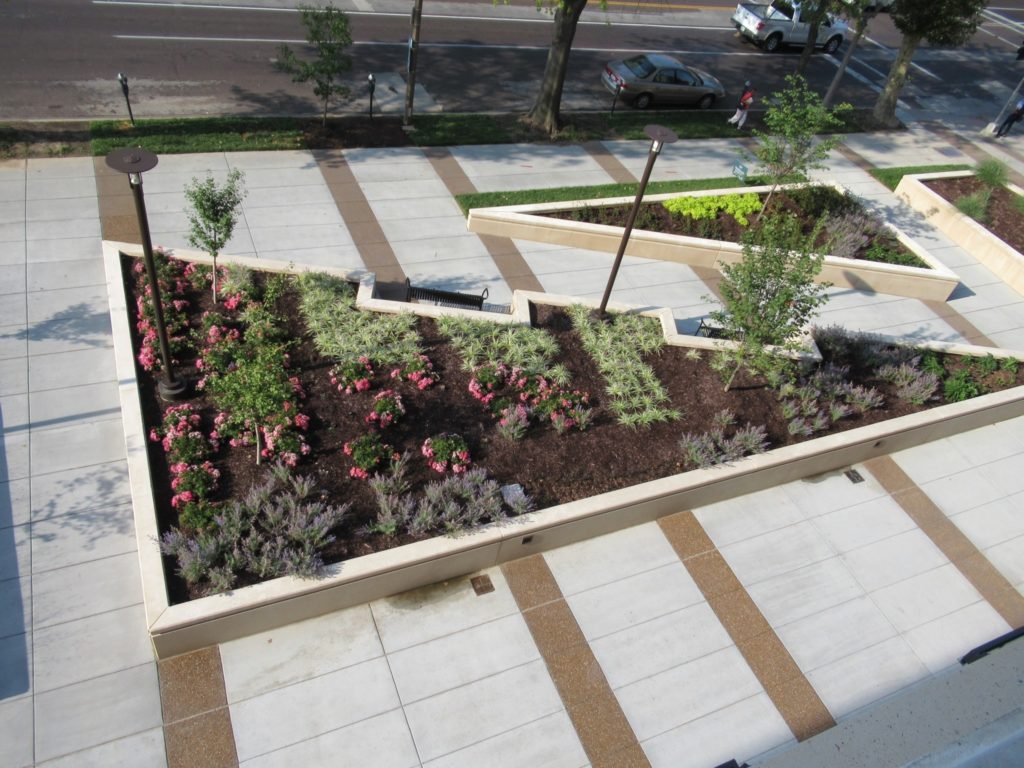 This photo of the plaza was taken last summer from Citizen Park’s 2nd floor pool deck. I love the new sidewalk area which offers a much prettier and more user-friendly access to the busy intersection of Lindell & Euclid.  As the plantings mature it will be even more attractive.

The winter landscape in Forest Park

A visit to PINNED! A Designer Chess Challenge